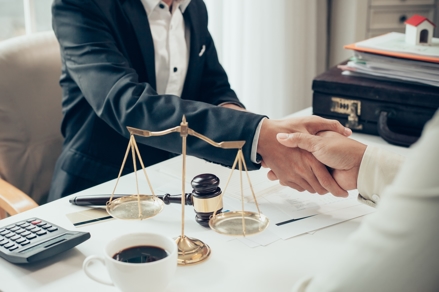 If you have been accused of an assault or battery (or even both), you may be confused about your charge (or charges). Most of the time, assault and battery go together, though they are two completely different charges. For this reason, it is important to know exactly what your charges are and what they really mean.

So, what is assault?

Basically, assault is the attempt to hurt another person. While no physical injury must occur, a person has to fear you, thinking that you will cause them bodily harm.

Assault must be intentional. Threats are not enough to be considered an assault. However, if you throw the first punch (and miss), you could still be convicted of an assault. The intent to scare someone could also be enough to get an assault charge.

When you actually harm someone, you have committed battery. Whether you punched someone or hit them with an object that you threw, both could result in a battery criminal charge.

In order to be considered a battery, you must have acted intentionally. The prosecutor must prove that you were trying to cause harm to someone. Battery also needs to be non-consensual and offensive.

In the simplest of terms, assault is when you attempt to hurt someone while battery is when you actually do. Because they are so closely related, you may be accused of both crimes at the same time.

If you are accused of either (or both) of these crimes, you are going to need a good lawyer. He or she will try to get your charges dropped. If not, your lawyer will fight to get you an assault charge instead of battery so that you are looking at less punishment for your crime.

Call Us! We Can Help

The first step to a solid defense is always to have a good lawyer by your side. Since 1999, we have represented many individuals who were arrested for assault (simple or aggravated) or battery arising from Temecula, Menifee, Murrieta, Wildomar, Lake Elsinore, Hemet, Perris, Corona and the surrounding Riverside County cities.

Don’t wait to contact us; see what the Law Office of Nic Cocis can do for you.