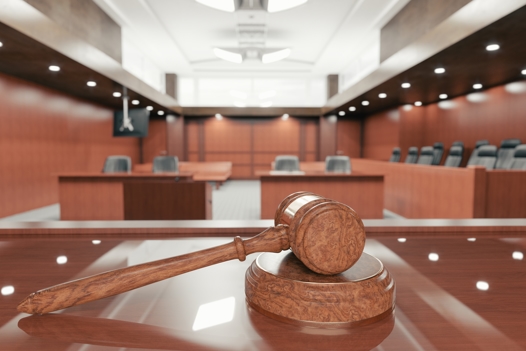 After an upsurge in firearm violence in the United States, gun rights have come under fire. However, while still not strictly regulated at the federal level, in comparison, California is home to some of the strictest firearm laws in the country. As such, there are a number of ways you can find yourself facing illegal possession of firearms charges.

Who is Prohibited From Owning Firearms in California?

As a gun can be such a deadly weapon, the list of people who are not legally allowed to own a gun in California is a long one. They include:

If you can be classified under any of the above, simply having a firearm is an illegal act.

Places Where Firearms are Illegal

Alongside people that are not allowed to possess firearms, there are also places where even those who can legally bear arms are not allowed to do so. Most obviously, any school campus is not allowed to have any kind of firearm. This includes public and private schools and rises from kindergarten to university. Furthermore, any public government building, such as the state legislative offices or a local courthouse, has a bar against firearms except for select individuals

What Happens If You Are Caught?

If you have been arrested for an illegal possession of a firearm, not only are you looking at serious punishments, but it will further impede your right to bear arms. However, you do have a number of defenses at your disposal, primary among them the lack of intent. Not knowing you were illegally possessing a firearm can be a defense under certain circumstances.

If you have been arrested for illegal possession of a gun any other type of firearm in the cities of Temecula, Menifee, Murrieta, Wildomar, Lake Elsinore, Hemet, Perris, Corona or any other surrounding Riverside County city, it's important that you obtain the best representation from an experienced criminal defense attorney. Please contact our law office immediately to schedule a free and confidential consultation. We represent adults and juveniles/minors in all the Riverside County courts.