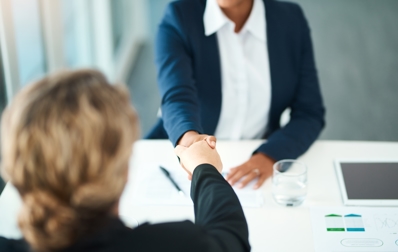 Agreement to commit prostitution is a relatively recent addition to California's penal code, added in the mid-1980s to close a loophole in the law. Prior to the addition, a person would not be charged with a crime if he or she agreed to engage in prostitution if the act itself did not occur. Now, agreeing to the transaction is a crime in the state of California.

One of the law's key parts is that an act furthering the act of prostitution must occur for a crime to have been committed. The act can include receiving money or some other form of compensation in advance. Procuring money for the act, such as a withdrawal from an ATM, is also evidence of agreeing to an act of prostitution. Other acts that fall within the law include going to a specific place to commit prostitution, say a hotel room.

If you are charged with agreeing to commit an act of prostitution, defenses exist that can get the charges reduced or even dismissed. You could claim, for example, a mistake of fact, i.e. that no specific offer of sex was involved in the transaction, or insufficient evidence, or even entrapment if you have an encounter with an undercover police officer.

Any charge related to prostitution is a serious matter that can lead to jail time, fines, and the option of being registered as a sex offender.

If you've been arrested for solicitation of prostitution, contact us immediately. Since 1999, we have helped many individuals from the Riverside County cities of Temecula, Menifee, Murrieta, Wildomar, Lake Elsinore, Hemet, Perris and Corona. We'll guide you through the process and ensure your rights are protected at every step of the way.