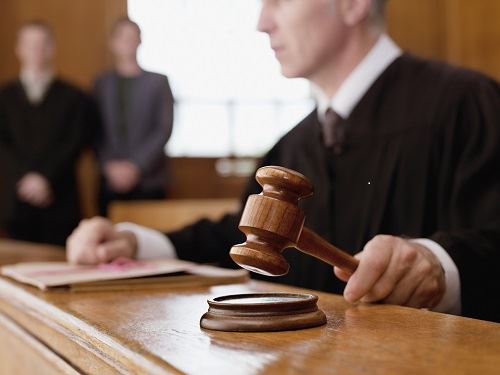 In the first instance, an employee of Mauran Ambulance, who was formerly employed as that company's Quality Improvement Coordinator, pleaded guilty to a single count of conspiring "to pay and receive kickbacks for health care referrals.

'Kickbacks' from a dialysis treatment center...

Another individual also pleaded guilty to the same charges. It is alleged that she provided "non-emergency services to Medicare beneficiaries, many of whom were dialysis patients" at an L.A. dialysis treatment facility (DaVita Doctors Dialysis of East Los Angeles) where she worked as an administrative assistant.

According to a news release from the U.S. Attorney's Office/Central District of California, "[The administrative assistant] admitted that she conspired with an employee of Mauran to receive cash kickbacks in return for referrals of dialysis patients to Mauran for whom Mauran submitted claims to Medicare for non-emergency ambulance transportation services." Her sentencing is scheduled for April 2, 2018.

Both pleas were accepted by U.S. District Judge George H. Wu of the Central District of California.

Of the $6.6 million fraudulent claims submitted to Medicare, the latter "paid at least $3.1 million. The plea deal included an agreement among all five defendants to "pay restitution to Medicare."

The case was handled by the FBI and HHS-OIG with charges "brought as part of the Medicare Fraud Strike Force. Since 2007, the Strike Force (operating in nine cities) as brought charges to some 3,500 defendants. Those charged represent fraudulent billing of "more than $12.5 billion."

If you are looking for experienced criminal defense representation in the Temecula, Murrieta, Menifee, Wildomar, Lake Elsinore, Hemet, Perris, Corona and all other Riverside County areas, contact us for an appointment.