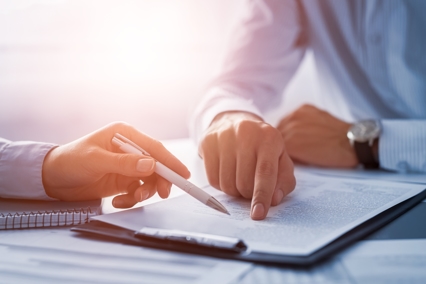 The simple truth is that teenagers are having sexual intercourse, whether you want to believe it or not. Some of them are choosing wisely and spending time with others close in age while others are finding older people to share their time with.

While sexual intercourse should be consensual (or it can be considered rape), many parents react very strongly when they find out their teenagers are sleeping with someone who is older. They are quick to accuse the older person of statutory rape or sexual abuse.

So, what is Statutory Rape?

Basically, in California, under Penal Code 261.5, this means that a person is having sexual relations with someone who is under eighteen years of age. Unfortunately, even if the person who is not of age yet was willing, the older person could be convicted of this crime.

There is a line between convictions when it comes to statutory rape. Because many teenagers date (and then sleep with) others in another grade, many teenagers could be accused of this crime. Even if they have been together for years, once one of them is over eighteen, it is considered statutory rape.

Because of this, the conviction and punishment for statutory rape between people who are close in age are different than when someone is much older. The lucky number is three. If there are less than three years between the couple, they will most likely be accused of a misdemeanor. If there are more than three years, it could go either way. They may end up facing either a misdemeanor or a felony charge.

Anytime that you or a loved one is accused of this crime, you need to hire an experienced lawyer. We will do everything that we can to get your charges dropped or have the felony reduced to a misdemeanor instead.

Nicolai Cocis is an experienced criminal defense lawyer who represents adults and juvenile/minors in the greater Riverside County area, including Murrieta, Wildomar, Lake Elsinore, Menifee, Temecula, Hemet, Corona, Riverside, Banning, and all other surrounding areas. Contact us today to have the Law Office of Nicolai Cocis provide a complete evaluation of your case during a free, confidential consultation.